Subterranean termites, Dampwood Termites, and Dry Wood Termites are among the termites that cause damage in south Florida. This page will provide you with useful information about each major species of termites. Knowing the termite species you are dealing with is important because treatment measures are different depending on the species. These treatments can differ in cost, application, method, and product used.

Surface blistering or warping is an indication of an advanced infestation if fecal pellets are difficult to identify. Blistering occurs frequently as a result of termites tunneling directly beneath the outer surface of the wood, giving it a blistered appearance. When this is visible, it is necessary to open the wood to ensure that you are dealing with a drywood termite infestation. pounding on the wood

Finding dampwood termite infestations can be difficult due to the lack of visible external evidence of their presence; they do not produce mud tubes or create visible open holes in the wood. To keep themselves from drying out, they hide well in the wood, plugging holes with fecal material. A dampwood termite infestation can be detected by tapping wood that sounds hollow or feels soft.

Swarmers of drywood and dampwood termites are a good indicator of an existing infestation. Termites' wings, but not their bodies, are frequently discovered by homeowners. This is due to the fact that swarmers shed their wings after a short flight. Termites are typically slow fliers that will only travel a few feet before settling down, unless wind currents are present.

An inspection is a critical step in both preventing damaging populations of drywood termites and eradicating existing infestations. A thorough inspection must be performed before control can be properly applied, both to identify the extent of the infestation and to allow proper planning of the con The most common sign of drywood termite infestation is piles of fecal pellets pushing out of the galleries through the "kick-out" holes. The color of the dry, barrel-shaped fecal pellets varies, but they resemble coarse sand grains. They collect on horizontal surfaces beneath the kick-out holes. These holes are most commonly found in infested woodwork's joints and cracks. When fecal pellets are propelledtrol operation.

Low-cost, convenient methods can be used for small infestations, such as when a door frame, window frame, furniture, or a limited portion of wooden elements are infested. Termiticide injections into termite galleries will expose some individuals in the colony directly to the pesticide, while others will be exposed indirectly through termite grooming behavior. Dusts, liquids, sprays, and foams are all acceptable.

Fumigation is a popular method for controlling whole-structure termite infestations. Although fumigation is very effective when used correctly, it leaves no residue, and reinfestations can occur if no other preventive measures are taken to keep drywood termites from reinvading the structure. One of the most significant disadvantages of fumigation is that the structure's occupants, whether commercial or residential, are exposed to the fumes.

Amitermes floridensis is the only termite found in the eastern United States that belongs to the highly specialized termite family Termitidae. It is an ancient scrubland relic of an Amitermes distribution that once spanned Texas and the Gulf region, found only in Florida. Despite the fact that astute pest control operators were aware of this termite decades ago, Amitermes floridensis

A. floridensis, like other subterranean termites, constructs a network of foraging galleries that connect the nest chambers in the soil with feeding sites above and below ground. A. floridensis colonies are divided into three castes: reproductives (king, queen, unmated winged forms called alates, and immatures called nymphs), soldiers, and Alates of Amitermes floridensis develop from nymphs that appear in the colony before the flight season. Nymphs look like large workers, but they have wing pads and less abdominal coloration than workers. Alates have two pairs of smooth-textured, darkly pigmented wings that are roughly equal in size and shape. Two darkened and enlarged veins run through each wing (subcosta and radial sector)workers. A. floridensis workers are genuine.

The soldiers are tiny (less than 3.5 mm long), with a bulbous orange head and sickle-shaped black mandibles. They are distinguished from other Florida subterranean termites by the presence of a prominent conical tooth near the base of each mandible. The soldiers have an opening near the front of the head called the fontanelle through which a mixture of ant-repelling, volatile compounds known as venom is secreted.

Pre-treatment  Using a liquid termiticide on the soil creates a chemical barrier beneath the structure. Depending on the chemical, termites will either avoid tunneling through treated soil or will die shortly after coming into contact with it. Until the mid-1990s, soil termiticides were the standard preventive treatment for subterranean termites. Termiticides are used prior to the installation of the slab

Post-construction care. When termites infest a structure after it has been built, termiticides are applied using one of three methods: rodding, drilling, or trenching. In the first, termiticide is injected directly into the soil at regular intervals around the perimeter of the house and beneath the slab using a rodder, which is an injection tool with a long, hollow metal rod with an open tip

Baiting systems can be used instead of liquid termiticides. They were developed in the early 1990s and are effective against the Formosan subterranean termite. Baiting entails burying bait stations in the soil around the house. The stations contain small pieces of wood (in some products, the stations contain both wood and bait) and are inspected on a regular basis for termites.
Pest management professionals and commercially available baiting systems use a variety of baiting systems. Some contain insect growth regulators (IGRs) as an active ingredient (AI). These are chemical compounds that function as termite hormones, preventing termites from developing normally. Other AIs keep termites from obtaining energy from their food.

Aboveground bait stations are also available and used when termites are discovered in walls, doors, posts, flooring, and other structures. The stations are strategically placed in termite-infested areas so that the termites can immediately begin feeding on the bait.

Advantages of baiting are:

The main disadvantage is that control is not immediate. It may take from several months to over a year to rid the home of termites.

Thank you! We'll be in touch shortly!
Oops! Something went wrong while submitting the form. 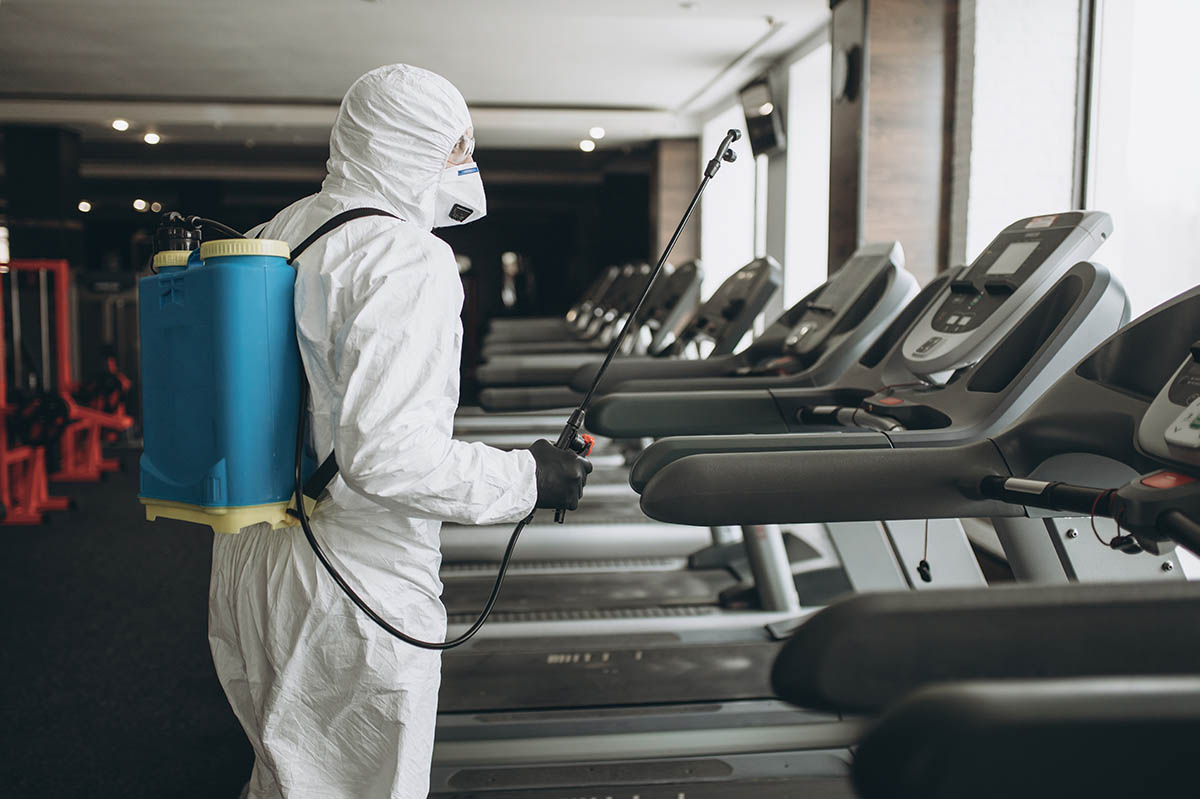 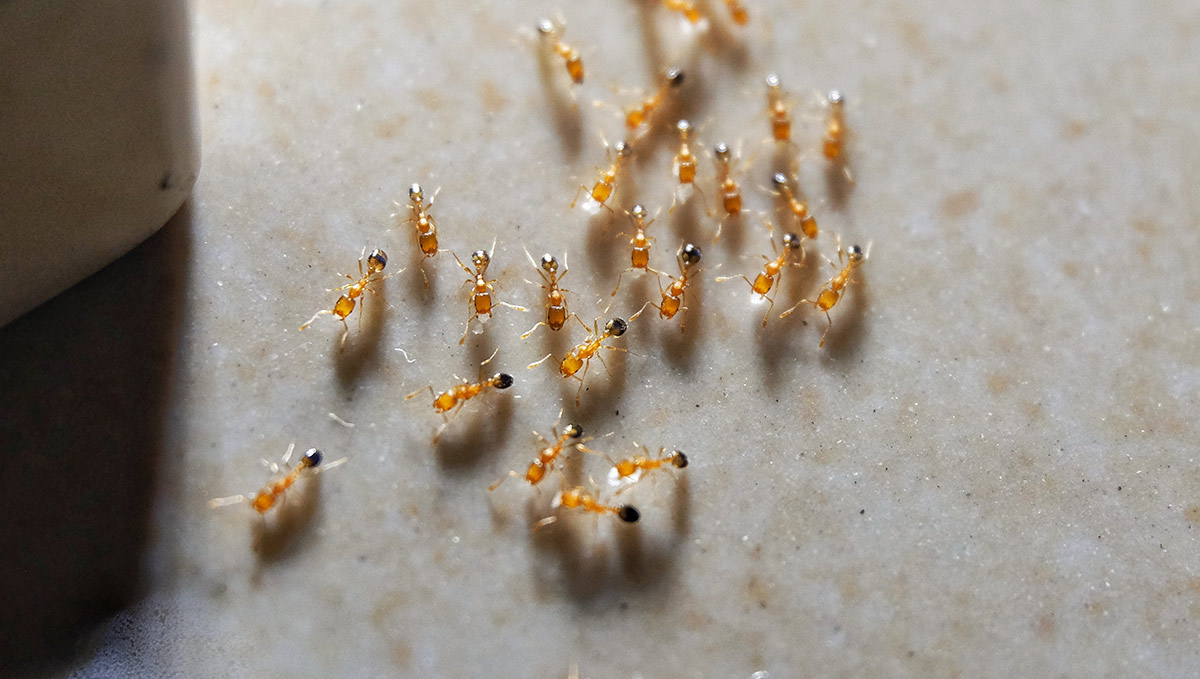 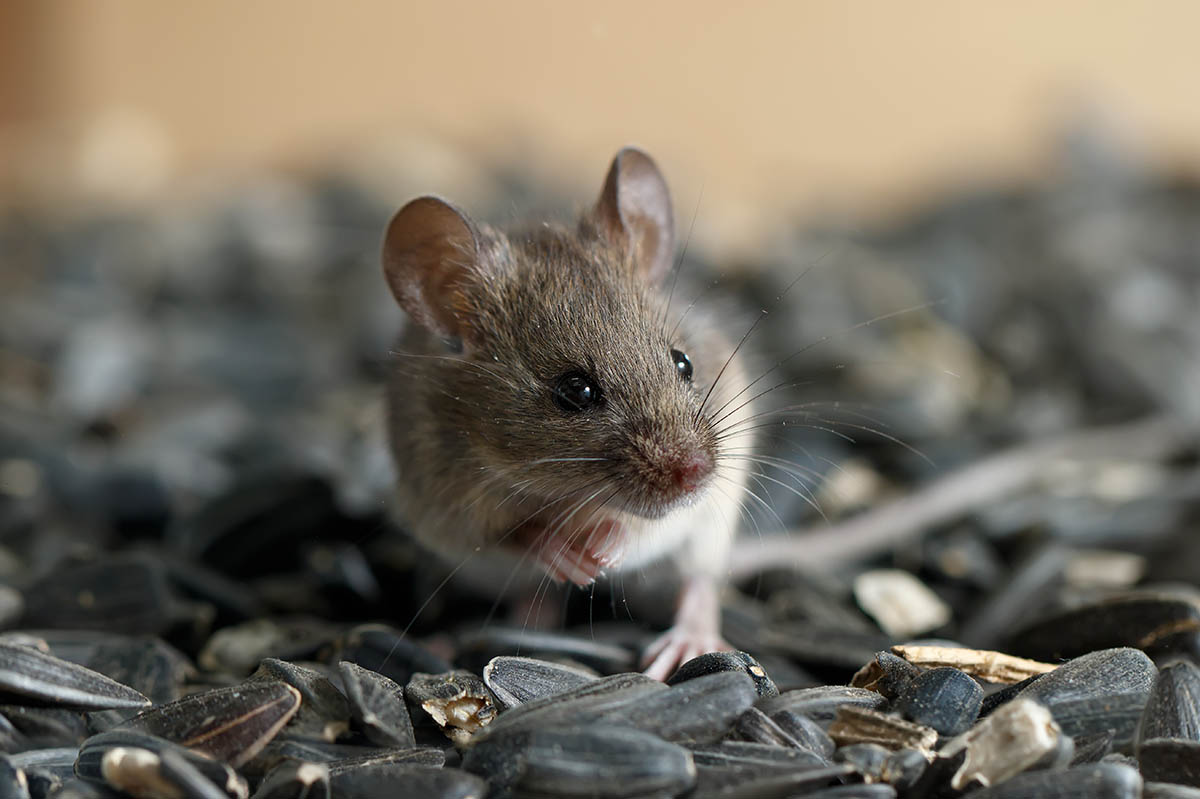 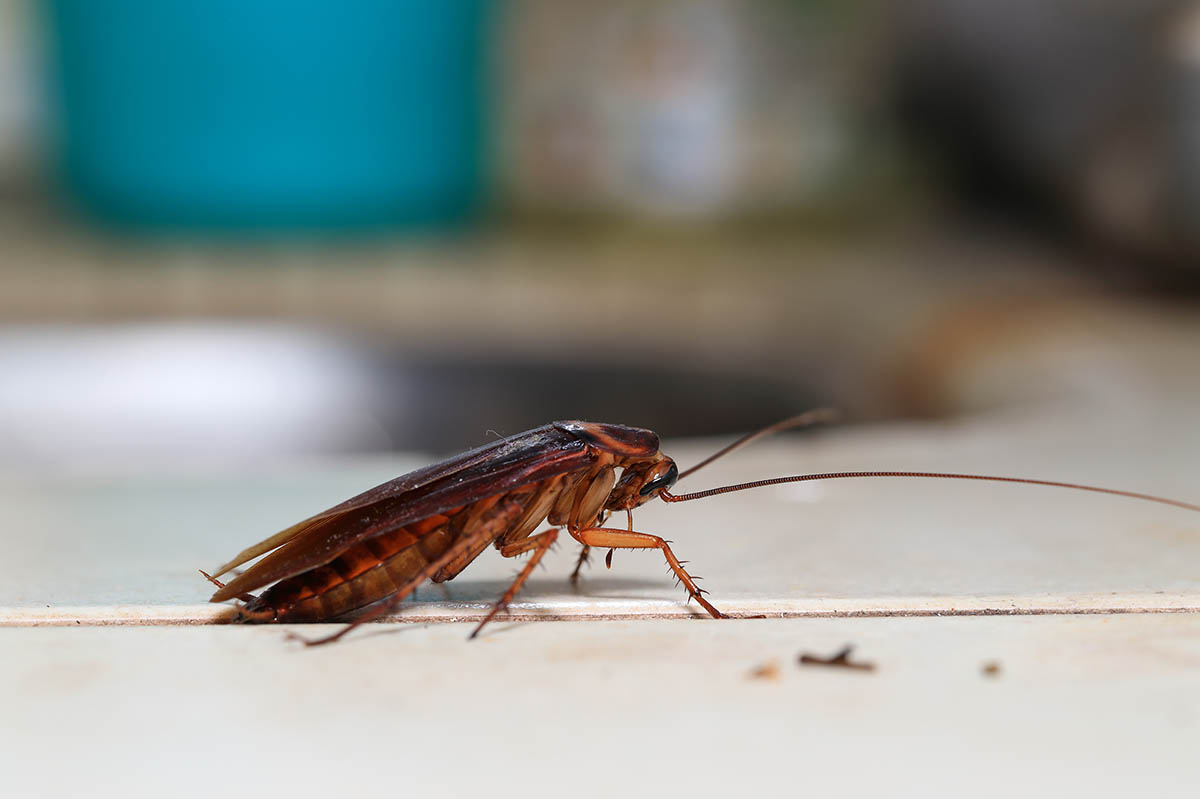 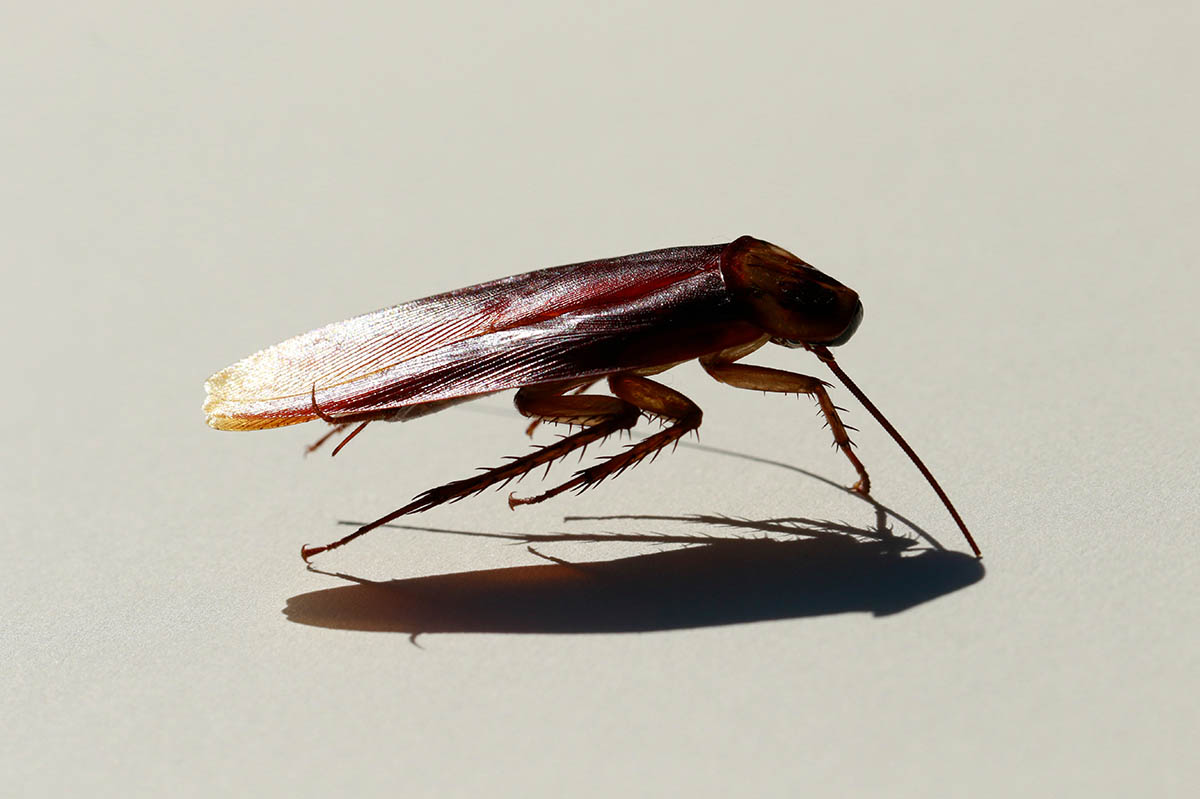 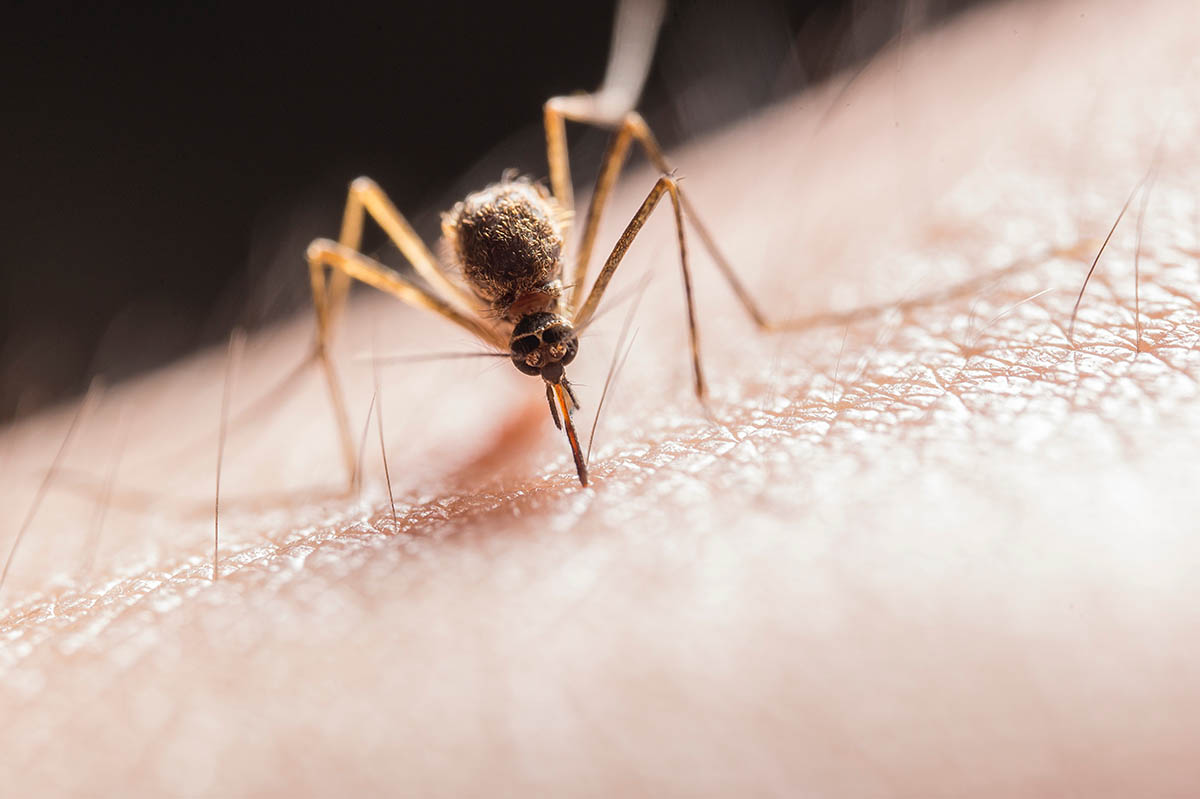 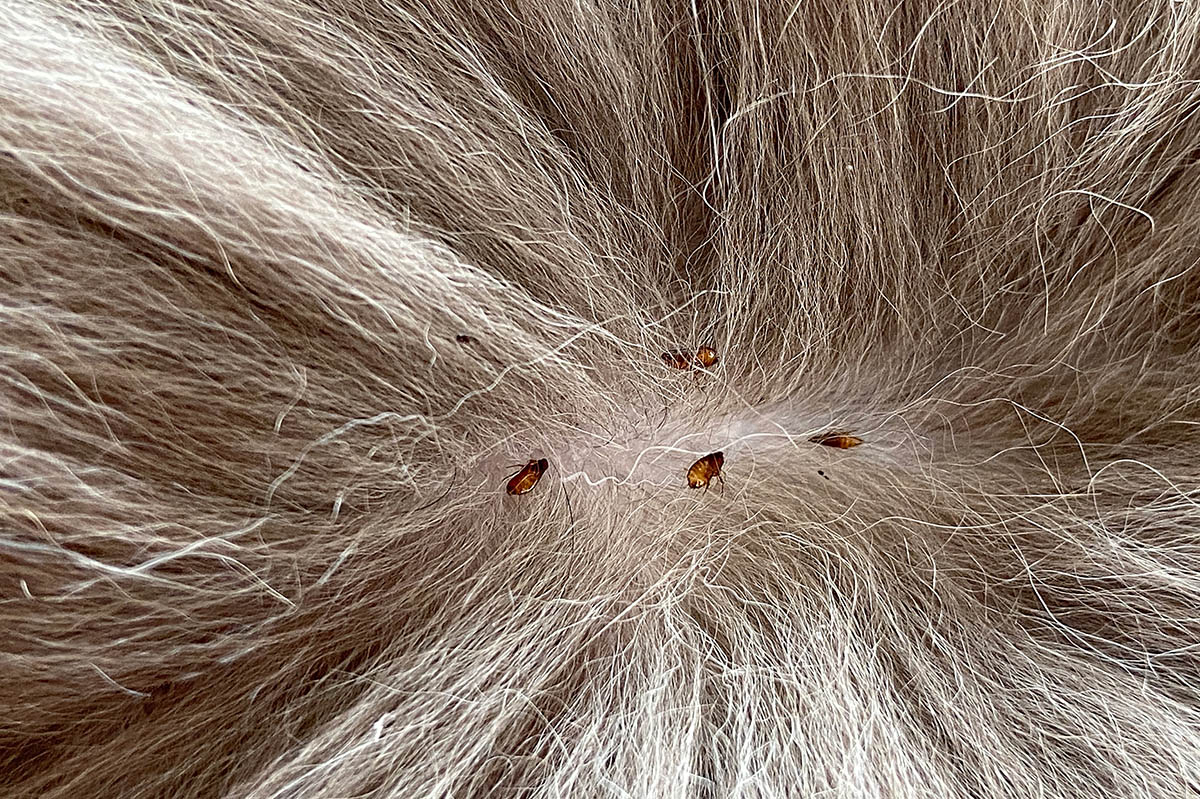 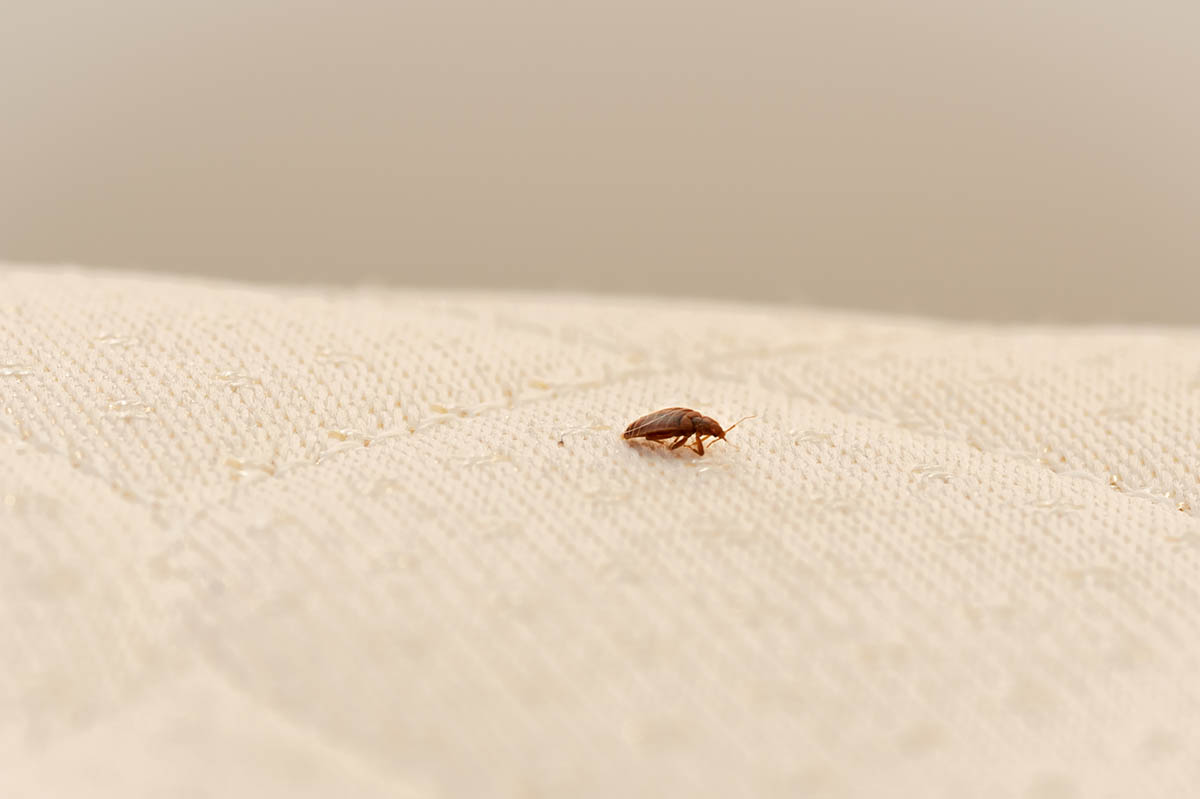 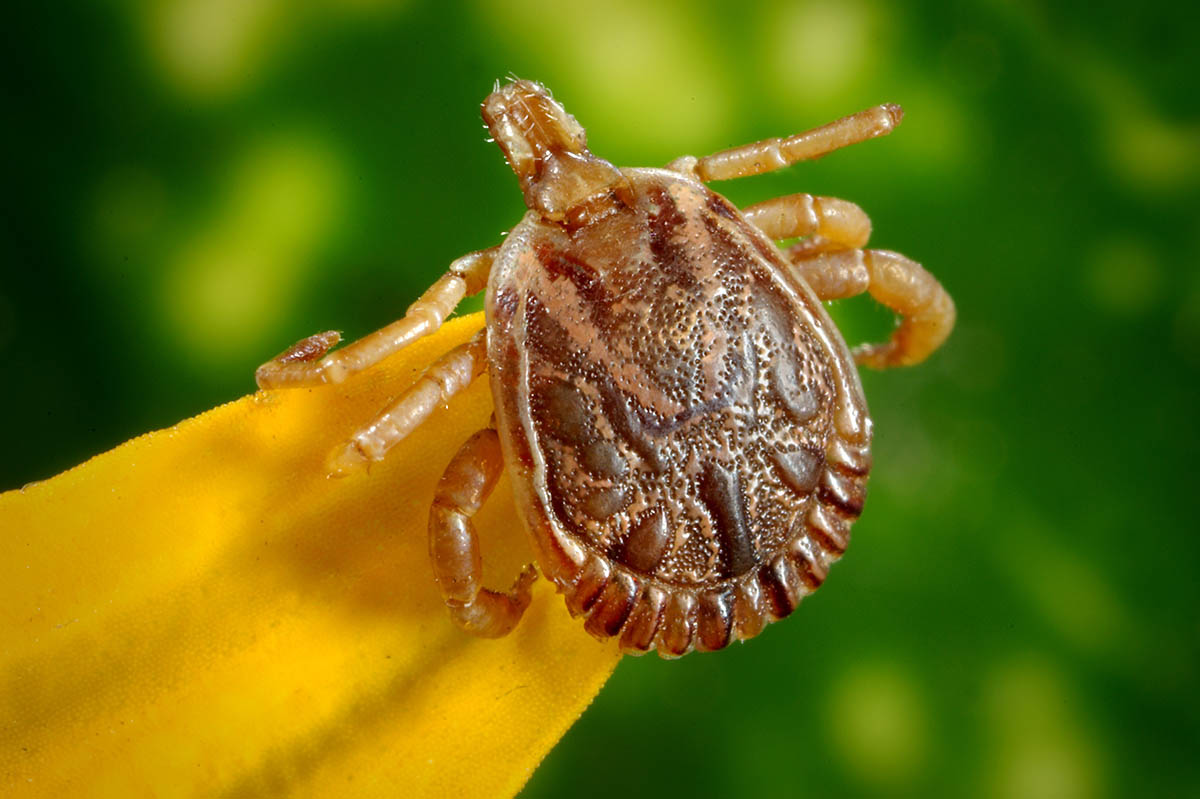 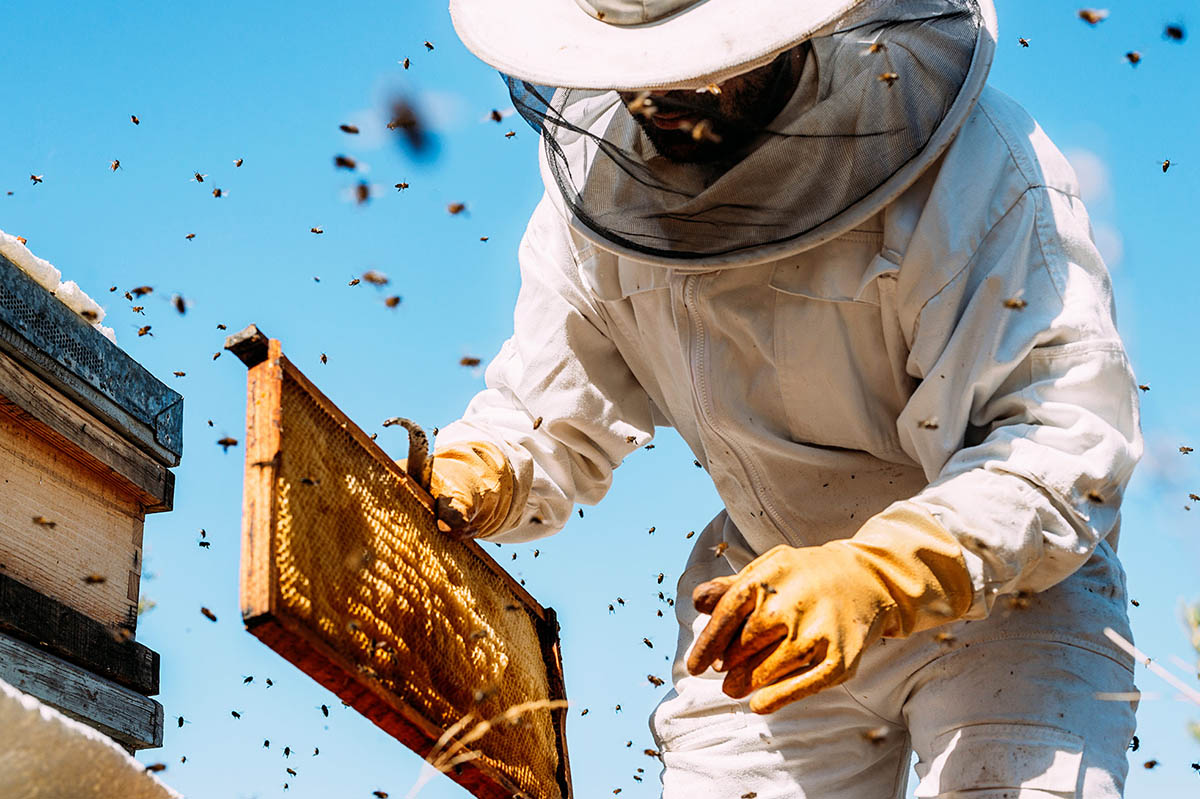 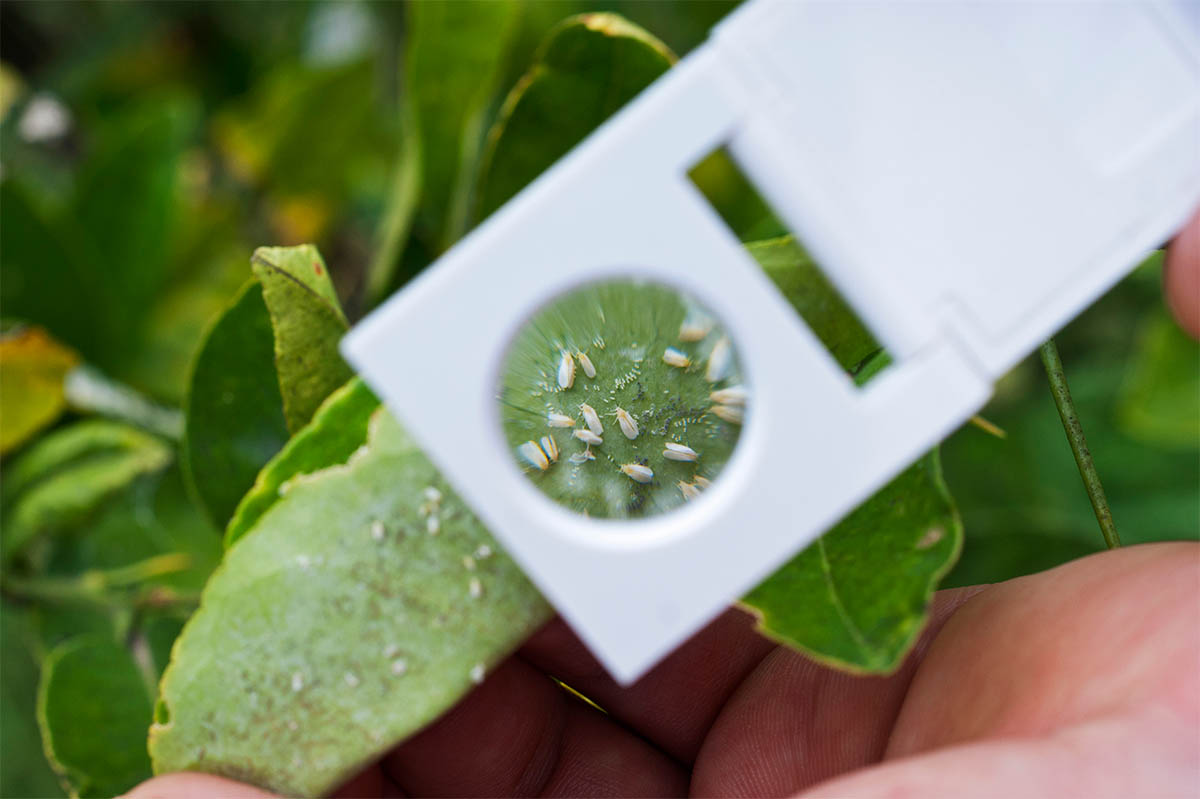 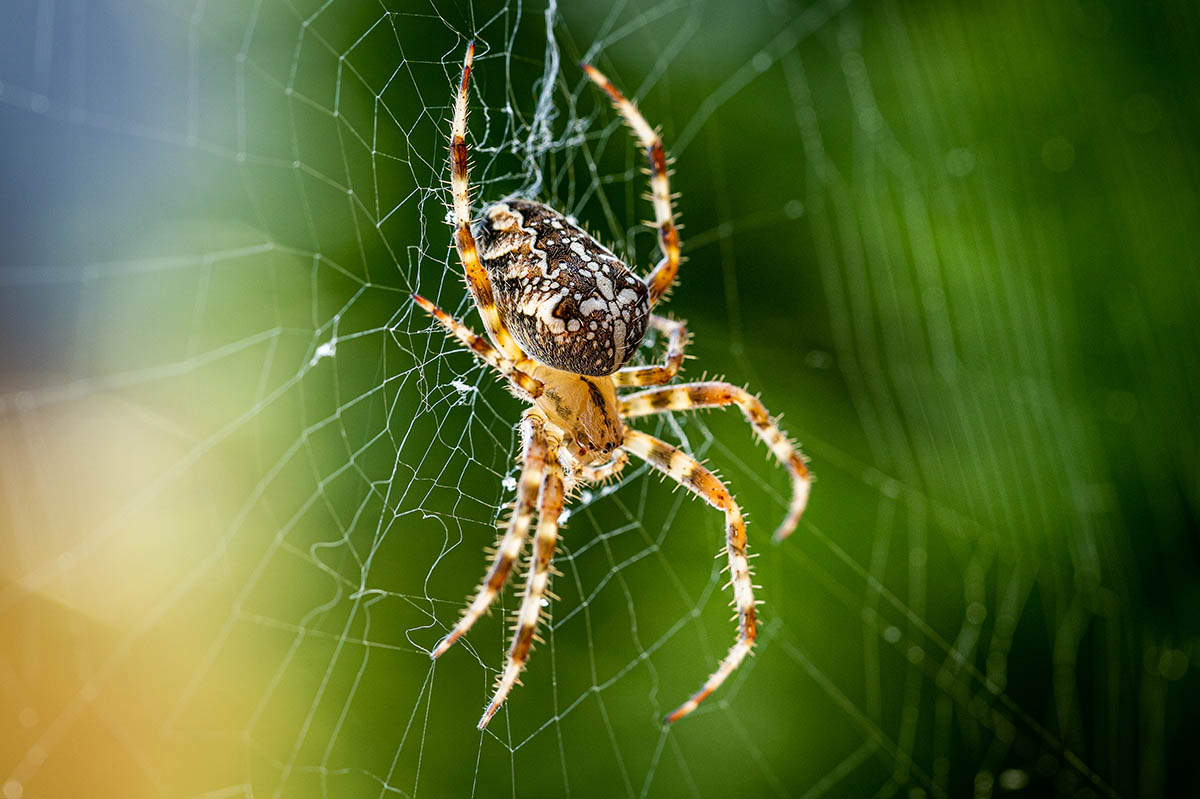 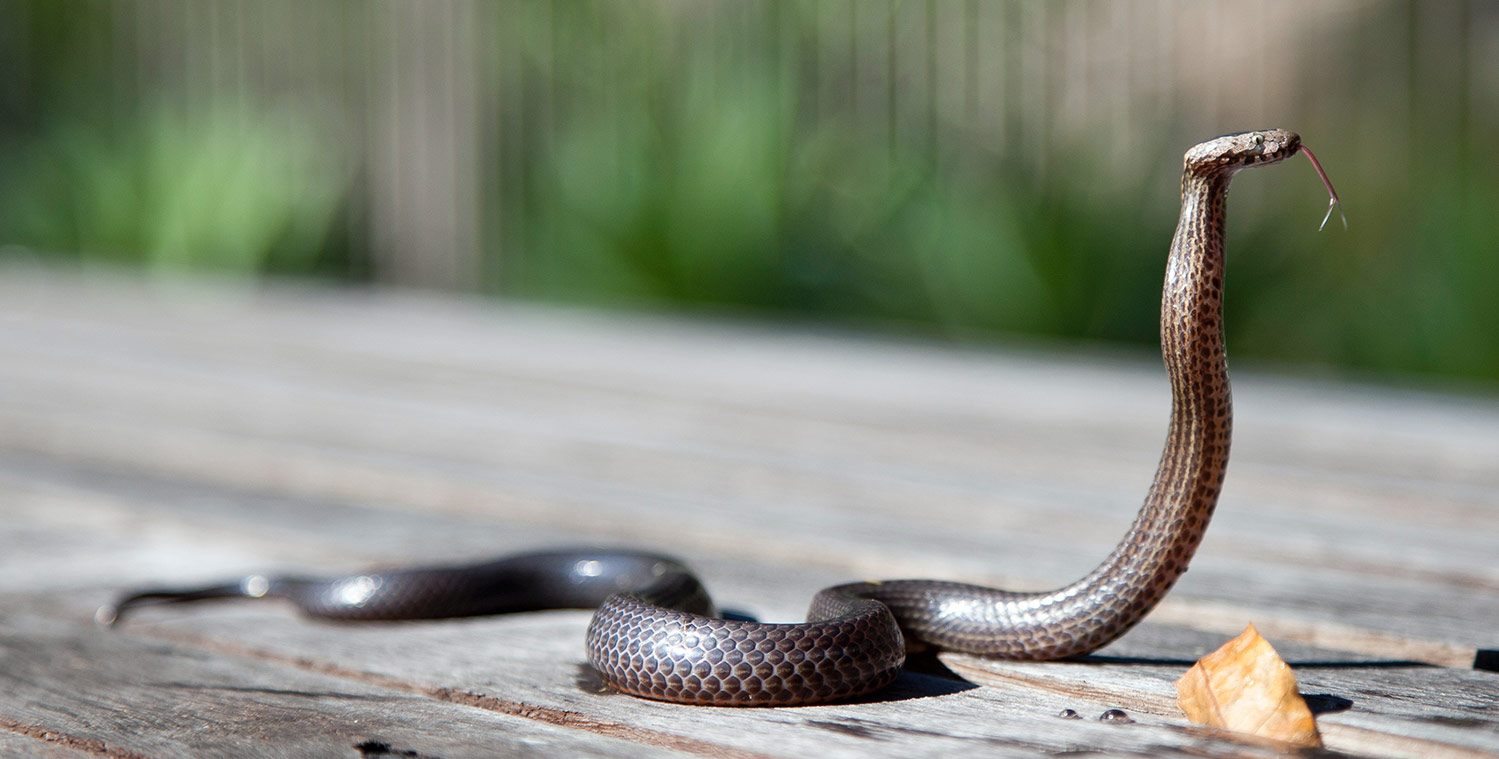 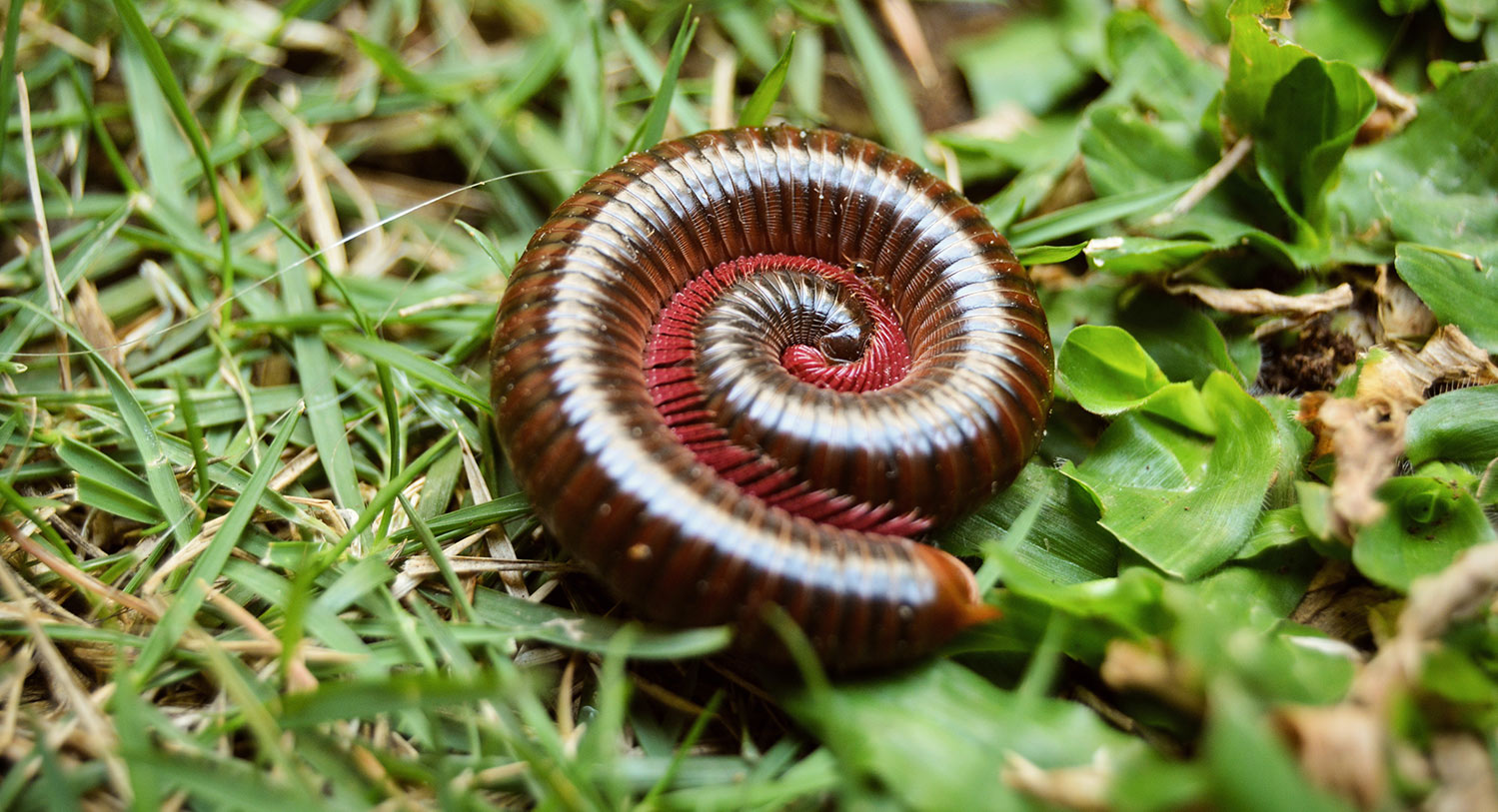 Interested in pest control services? Reach out to our friendly staff for a free quote!

Get A Free Quote